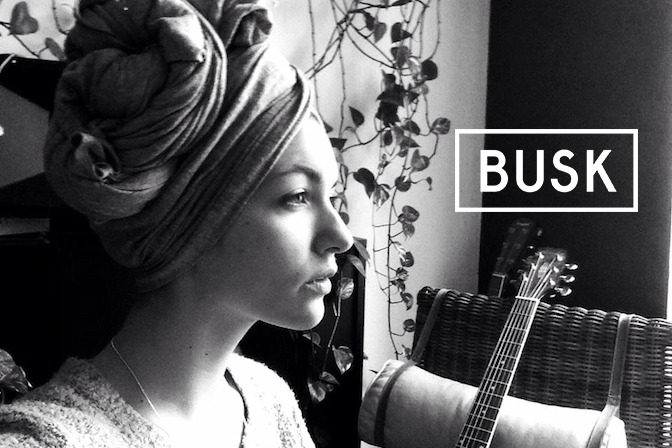 BUSK Singer-Songwriter Festival is back in Bolzano Bozen: on May 20th and 21st 2016 once again we’re bringing buskers and their music out to the streets of the city. VOTE this profile and YOUR FAVOURITE MUSICIANS by clicking the facebook like button at the end of the article (the result will be added to a selection made by an expert group). Spread music!

Your first contact with music?/Dein erster Kontakt mit der Musik?/Il primo contatto con la musica?
Well, when I was three years old I couldn’t go to sleep if I had not danced for a minimum of one hour, so more or less music was there from the beginning.

What do like about playing music on the street?/Warum spielst du gerne auf der Straße?/Che cosa ti piace del suonare per strada?
I never did it consciously yet, I just met friends of mine by chance who were playing and than we played together in Vienna’s streets… I want to start this summer and I like it because it’s honest and direct.

Which artist or concert impressed you particularly and why?/Welcher KünstlerIn oder welches Konzert hat dich besonders beeindruckt und warum?/L’artista o il concerto che ti ha colpito di più e perché?
Hiatus Kaiyote is currently blowing my mind. Her new album “Choose You Weapon” especially. The fusion that happens in this band… all these New Jazz People as well as Flying Lotus are the Kings of our Time if you ask me..

You are a translating organ. You transform all the time, every vibe, every emotion, every word and moment that inspires you. You tell them in your language.

What does your family think of your choice to be a musician?/Was meint deine Familie zu deinem MusikerIn-Dasein?/Cosa ne pensa la tua famiglia della scelta di fare musica?
They are just lovely and completely behind me.

Best or worse experience of your musical career?/Erzähl uns eine Anekdote aus deinem Musikerleben, was war die schönste oder schlimmste Erfahrung?/Aneddoti: la migliore o peggiore esperienza della tua carriera musicale?
When I was fifteen I’ve heard myself in the radio for the first time. I was at my grandma’s place and suddenly a friend of mine who was my collaboration partner of this tune called me: “Hey in 20 minutes we’re on FM4!” In that moment I grabbed a bottle of red wine and a cigarette and just cried so happily as I never did before. It was the main reason why I wanted to break up with school at that time, which I didn’t do and I’m very happy about it now. Anyway, my grandmother was not really getting what was happening. Me neither.

For more information, the guidelines and the call click here. 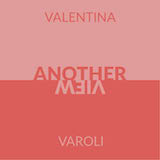 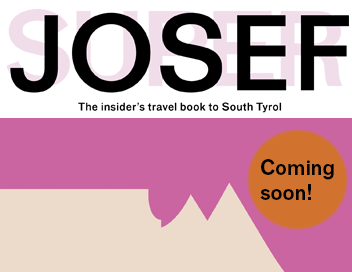