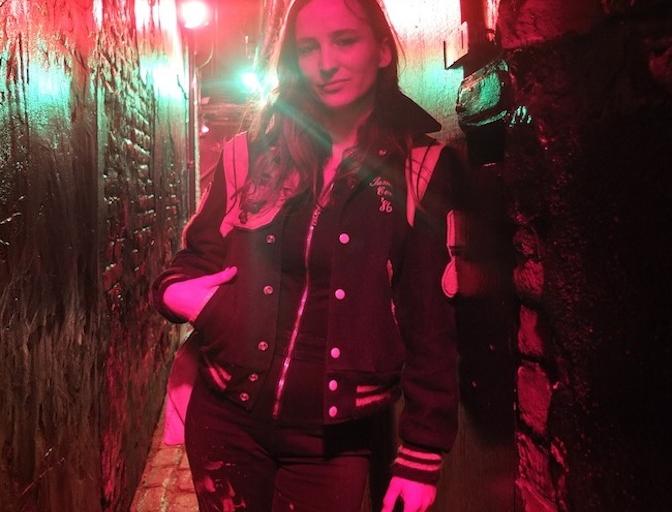 Hi, my name is Julia Biasi…

cholo: Cholo is term implying a Hispanic male that typically dresses in chinos (khahki pants), a wifebeater sleeveless teeshirt or a flannel shirt with only the top buttoned, a hairnet, or with a bandana around the forehead, usually halfway down over the eyes. Cholos often have black ink tattoos, commonly involving Catholic imagery, or calligraphy messages or family names.  Cholos often drive low riders.
A farcical example of a cholo from the movies is Cheech, from Cheech and Chong.
Font: http://www.urbandictionary.com

hi,
my name is julia, i’m a painter and sometimes photographer from italy/suedtirol, living in new york city. i just got back from a casting trip and i came across these guys, so i took a couple of shots of them. i talked to a friend and he suggested to forward the pictures to you, cause he thought you might be interested in it.
let me know if you like them
*
julia
––––

hey julia,
nice to meet you and to read your mail… i like your pictures.
we’re validating how to insert your pictures in our magazine.
it would be also nice to know something more about you… to introduce you in some way…
hear you soon
kunigunde
––––––––––

hallo kunigunde,
thank you & nice to hear from you! so, i guess we could also converse in german, but as we started in english, i guess anyway works. thank you for taking me into consideration.
i got introduced to  street scouting  thru my good friend salome oggenfuss, she is a documentarian/photographer and  street scout from switzerland living in brooklyn. her friend nina, from nina day casting, sent us on a 10 day street scouting trip for philip morris new ad-campaign, first to el paso/texas, then to new orleans/lousiana. we initially were scouting bikers, then went on to a  drag race and eventually ended up across the “low-raider scene“ in texas. they were taking their girls for a joyride and showing off their cars. we took some pictures of them. two of the guys particularly struck my eye, they both had a similar stoic but vulnerable, almost heroic, glare.  they were brothers, you can recognize them by their facial  tattoos, spelling “vml13″, which identifies them as a “norteño gang“, which is part of the bigger mexican gang families in northern/southern california.

what most fascinated me with these guys is their impeccable style, from the way they decorate their cars, to how they upholster them inside, to how they pimp them with hydraulics to make them lift in the front or back or jump. but also their clothing style and their tattoos, and obviously their attitude – total gangster – and they loved to be photographed. the low raiders exclusively use old cars from the 40′s and 50′s, when chevrolet impala’s, grand marquis, buick regal, oldsmobile cutlass supreme etc…  where the pride of the american dream comes true, and somehow these cars represent a kind of nostalgia and longing towards this “american dream” that especially in the american/mexican community has sparked so much hope for a better life in the new world. 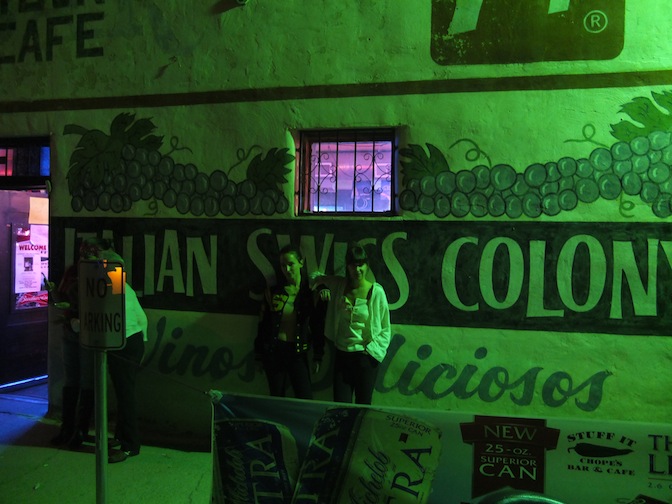 introducing myself, i am a painter, sometimes freelance street scout and intern at the oldest holographic studio in new york city. originally i’m from meran and  i came to new york city in 2008 to work as an assistant to the artist rudolf stingel, soon after i met my now husband and moved to arizona with him for a year, there we were living on a commune in the desert,  where i had a residency at the local studio “mana” and we built a garden and a greenhouse project. after a year, jeffrey and me decided both to move back to nyc and this is where we have been living and working since. my background is in the arts, before i came to nyc, i was living in london for almost 5 years and studied at byam shaw/central saint martins school of art&design. before i arrived in london i was traveling for over a year in asia and mostly australia, where i had bought a car and taken lots of pictures on film which i made into 2 books about my travels. i did study architecture in vienna and innsbruck and also studied painting in florence for some time, but i soon got itchy feet and had to further my journey. i have a little studio in bushwick and i am working on some interesting projects, which are multimedia based, trying not to “fetishize” my tools too much, i constantly like to challenge myself in trying different tools, and this is why i am also at the moment learning about holography, but photography is definitely one of my big loves and my favorite alibi to get myself into interesting situations and meet people that i would never meet without a camera. new york city is definitely my home base now, and who knows what the future will bring.

looking forward to hear from you
best
*
julia
––––

hallo julia,
thank you for sharing your experience with us.
looking forward to have a coffee or an aperitif with you and meet for real this time…
best
kunigunde
––––––––––

Picture above: Julia: “I like this picture, cause it’s taken at “chope’s” a biker cafe’ at the new mexican/texan border, and it says italian/swiss colony on the wall, which is our heritage” (c) Julia Biasi

…not in Kansas anymore – painter and photographer Julia Biasi 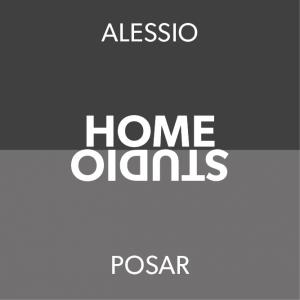 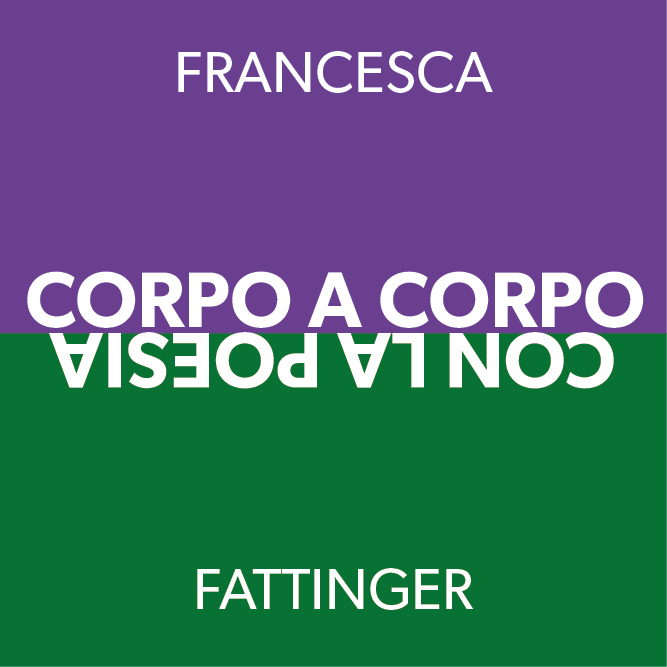