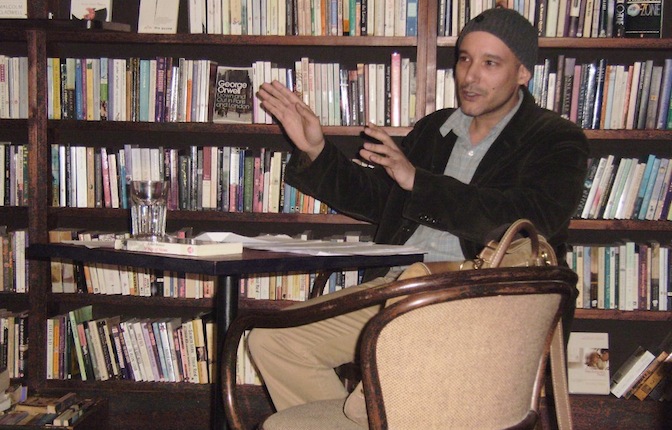 I was born and raised in Western Massachusetts, USA. It is fair to say, however, that given the amount of travelling that I have done and the number of continents lived, I am not entirely sure. I feel quite transfigured from my original state – and authentic in that.

What would you be if you were not a writer and artist and adventurer and educator? What do you want to do when you grow up?

A restaurateur. I love cooking and working with food, and absolutely seek out new food experiences whilst on the road. I tend to prepare large amounts of food when in the kitchen, and most of the joy that follows is about waiting for those gasps and smiles coming off the faces of those with whom I have shared my dishes. Yes, I want to own my own eatery when I “grow up” and settle down.

How long have you been in Paris and why did you first come?

While I do not at present reside in Paris, it is a city and mindset to which I find myself again and again returning. My first visit to Paris was in 1999 or 2000.

Where do you live, if not in Paris?

While today based in Europe, I currently reside in Saudi Arabia.

What is the best thing to do in Paris ?

There are the restaurants, the cultural events, markets, and the many nooks to which a tourist happily enters as one might a Christmas present – lots of anticipation and excitement, be sure. While I appreciate all of those things, especially while in the company of locally-based friends, I still much prefer simply walking and getting lost in the discovery of whole new sides of the city.

I think that I was surprised by some of the reaction having to do with same sex marriage. Having said that, Paris is a city of opinions and a strong sense of civil society. All in all, Paris does shine with urgent democratic values.

I like Munich for its size, availability of museums, the green of its streets, its history, and the Bavarian mountains and forests that surround what’s a mid-sized city. Munich, Germany. On many occasions, I have been told that Bavarians are “just like Texans.” If by such a characterization, the speaker meant that Bavarians are hospitible and without unnecessary adornments, I much agree.

Have you ever been to Italy?

Yes, I have been to Italy, and enjoyed my visit very much. Regrettably, or thankfully, there are many places in Italy still to visit and aspects of the country still to explore. Of places visited, I especially liked time spent in Verona. One of the high points of my visit, in addition to sampling the local cuisine, was attending the opera La Traviata at the historical Arena di Verona.

Like most places I have toured or rambled through, not many complaints to be made.  Whatever complaints might me made, I tend to think that it’s often simply about those cross-cultural experiences for which I’ve been ill-prepared.

Well, I emphatically think Europe remains a vital and most engaging place – in no small part because of its diversity – and I am so very glad to call it my adopted home.

There are 2 comments for this article.

Snapshots Ideas for the Weekend #12. Hot in Copenhagen 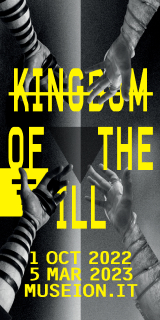